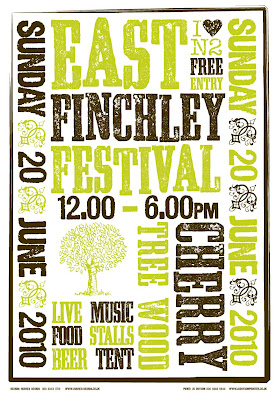 We redone the identity for the 2010 East Finchley Festival.

Project includes 10,000 36 page A5 programmes and 5000 posters to publicise the event, which will be be on sale at the event. 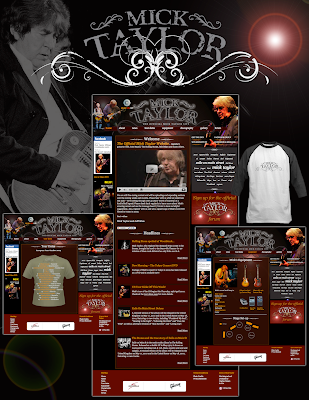 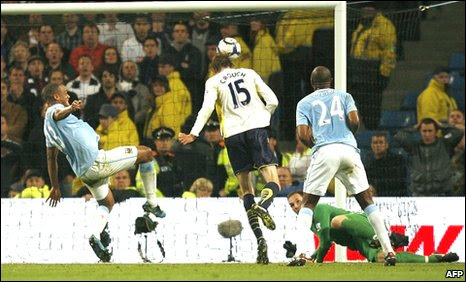 Today might be election day, but something really, really important happened last night.  It's very rare that we get involved or pin our colours to mast like this, and I must say it's only Me - Mike - that really is excited by this. But! As a life long Spurs fan - at last! -  I've got to say it's great to see my side finally win that place in the Champions League after years and years of trying.

Well done to Harry and the team, and everyone involved.  And in honour of this achievement, I think now is an appropriate time to dig out that old piece of dusty vinyl, stick it on the turntable and sing along to Chas & Dave: http://tinyurl.com/2ws4h7m

Glory Glory!
Posted by Julia and Mike at 01:53 No comments: