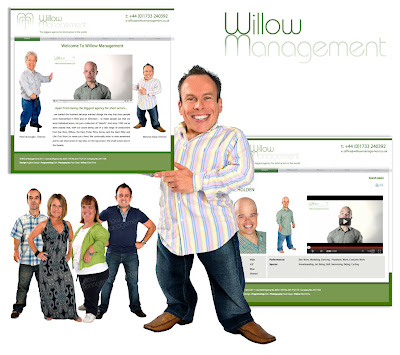 It will be broadcast Thursday 10 November on BBC2.
Posted by Julia and Mike at 09:45